10 Smart Reasons to Abolish the Department of Education in 2022 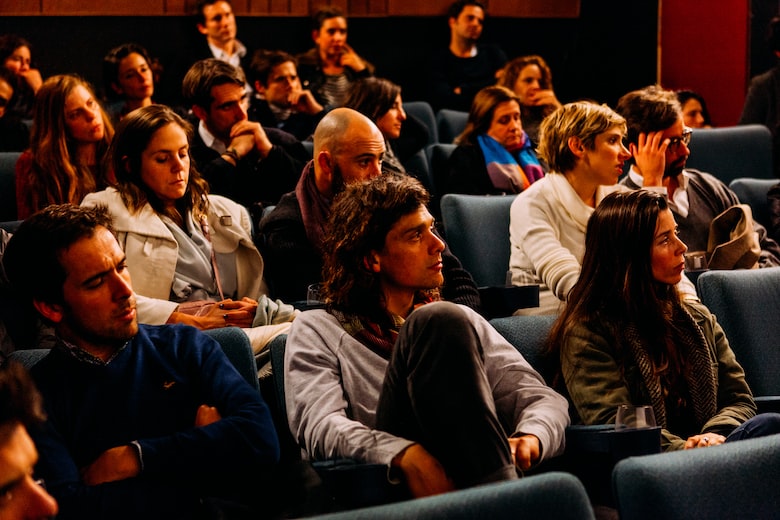 10 Smart Reasons to Abolish the Department of Education in 2022

The United States Department of Education has been in existence since 1980. However, Ronald Reagan had already pledged in 1981 that the department would be abolished and that the federal government would be limited in its involvement in school-related matters. Ronald Reagan believed that it was the state and regional governments’ responsibility to oversee education.

The Department of Education is a relic of the past, and it should be abolished.

The agency was created in 1979 by President Jimmy Carter to promote “the goal of education for all Americans.” Since then, it has grown into a massive bureaucracy that provides funding for public schools through grants and loans. It also administers programs like Head Start, which aims to help young children from low-income families get ready for school.

Today, however, the department has become a political lightning rod, with many conservatives calling for its abolition. They argue that it’s too big and costly — spending more than $80 billion annually — and that states would do a better job running their own education systems if they weren’t tied to federal regulations.

Take time to read the 10 Smart Reasons to Abolish the Department of Education.

According to Essay Shark, Reagan showed concern over the educational matters in the country. In 1983, a special state committee named the “National Commission on Excellence in Education” was created. It published a report which highlighted the critical and disastrous condition of students’ knowledge and skills.

Unfortunately, the President’s initiative was not supported in Congress. Funny fact is that the department was not only abolished. It received additional financing of $5 billion per year.

Members of the Republican Party during the election race in 1996 also stated that the department should be abolished. Donald Trump promised the same during his election campaign. They all believed that the federal government does not have enough rights to dictate rules for all schools all over the country.

The education system of America occupies the 25th position on the list of 72 countries. They participated in the research of the Programme of the International Students Assessments (PISA).

According to the report of the PIAAC (Programme for the International Assessment of Adult Competencies), 43 million Americans have only elementary signs of literacy. Almost 27 million people can read and write, however, they face difficulties while filling in the application form in the hospital or reading a fresh newspaper.  Experts evaluated over 8.4 million citizens as “functionally illiterate” as their knowledge and skills were below the average elementary level. Another 8 million people couldn’t participate in the survey due to a language gap or a physical inability.

The National Human Development Report of 2018 stated that the United States of America takes the 44th place out of 177 in the chart on the population’s literacy level. Who is to blame?

The existing system of education indicated its inefficiency caused by the countrywide bureaucracy and excessive expenses of the federal budget. The representatives of Congress offered to liquidate the United States Department of Education. Thomas Massie, an American Republican politician introduced a corresponding bill into Congress in 2017. The department was not abolished. However, the issue is live again. According to the renovated bill, the Department of Education must be abolished no later than December 31, 2020.

Politicians believe that the education of the children and youth must be regulated by the parents, educational specialists, local and state authorities. According to the congressman Andrew Biggs, these people have the best understanding of children’s individual needs. Since the day it created, the Department of Education has grown into a monstrous federal organ that spreads a single educational complex all over the country. It is called “Common Core”. The Republicans are sure that its time to reject cut-and-dried solutions imposed by the federal government and return the authority to the local level.

Average American citizens assume that Washington is just wasting the money of the taxpayers. They pretend to be solving educational problems but in reality, the department solves none. People are sure that the abolishment of certain establishments can reduce the budget considerably. Moreover, USA citizens believe that the Department of Education doesn’t deal with any issues in the system except for the “prevention of discrimination”. The system needs to be changed to work on its direct responsibilities.

Donald Trump agrees with this idea. The President is pretty sure that the country has to get rid of the Department of Education. And if the full liquidation is impossible then they must limit the terms of influence and power. Trump believes that the ministers working on the programs think only about the ideological handling and not about the education of the children of the nation.

10 Reasons to Abolish the Department of Education

You may still be unaware of the importance of abolishing the US Department of Education, so we have provided you with ten (10) smart reasons.

In the last forty years, the results of the department’s efforts have not changed or even deteriorated. We must ask ourselves, why do we continue to use an ineffective system?

2. The Budget of the Department of Education is mind-blowing

DE is not simply a group of people who prepare annual educational plans. It is a large government agency with over four thousand employees. Its annual budget ranges between $70 and $100 billion. Did you feel the impact? No, neither did we. Reports indicate that the results of the department’s work are either flat or declining.

3. We will get a diverse educational experience

As a result of decentralization, the educational system will become more diverse. States will be able to set their own standards and priorities. In terms of education, it will be easier for families to determine what to spend money on. Individuality will be taken into consideration, and children will have more options for studies and, therefore, career opportunities.

Today’s assessment system is harsh on children. The testing process is already stressful for children. Students often strive for excellent results but fail as a result of high pressure. As a result of eliminating the DE, we would be able to reduce classroom stress and treat each student as an individual.

Do you know that the Department of Education is eager to collect data? From preschool to college and even into the workplace, they track children’s performance and actions. In addition to taking shots of your child’s eye movement and facial expressions, they use it to assess his or her physical and mental health.

6. It goes beyond its verge of powers

The Department of Education has used its power to blackmail the states when it speaks to educational establishments at the national level. In the event that the state does not agree with the DE system or program, the federal government will not provide any funds for educational purposes.

7. It’s not in the constitution

In accordance with the Constitution, it is not necessary for the federal government to control education. Furthermore, the word “education” is not found anywhere in its page. This matter is within the jurisdiction of the State and the people.

The federal government has no constitutional authority to tell states what they must do with their own educational systems. If we want better education in America, we should leave it up to the states and local school districts to figure out how best to provide that education — not saddle them with more regulations from Washington D.C.

The department has no constitutional mandate. Aside from its constitutionally questionable status, it also has a poor track record at accomplishing what it was created to do: improve education in America’s public schools. In fact, most research shows that spending more money on education doesn’t lead to better results.

The department’s involvement in K-12 education has led to increased spending without any improvement in student performance. In fact, graduation rates have gone down since 1965 when the department was created because of its interference in local school districts’ decisions about how best to educate their students. 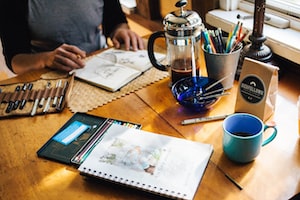